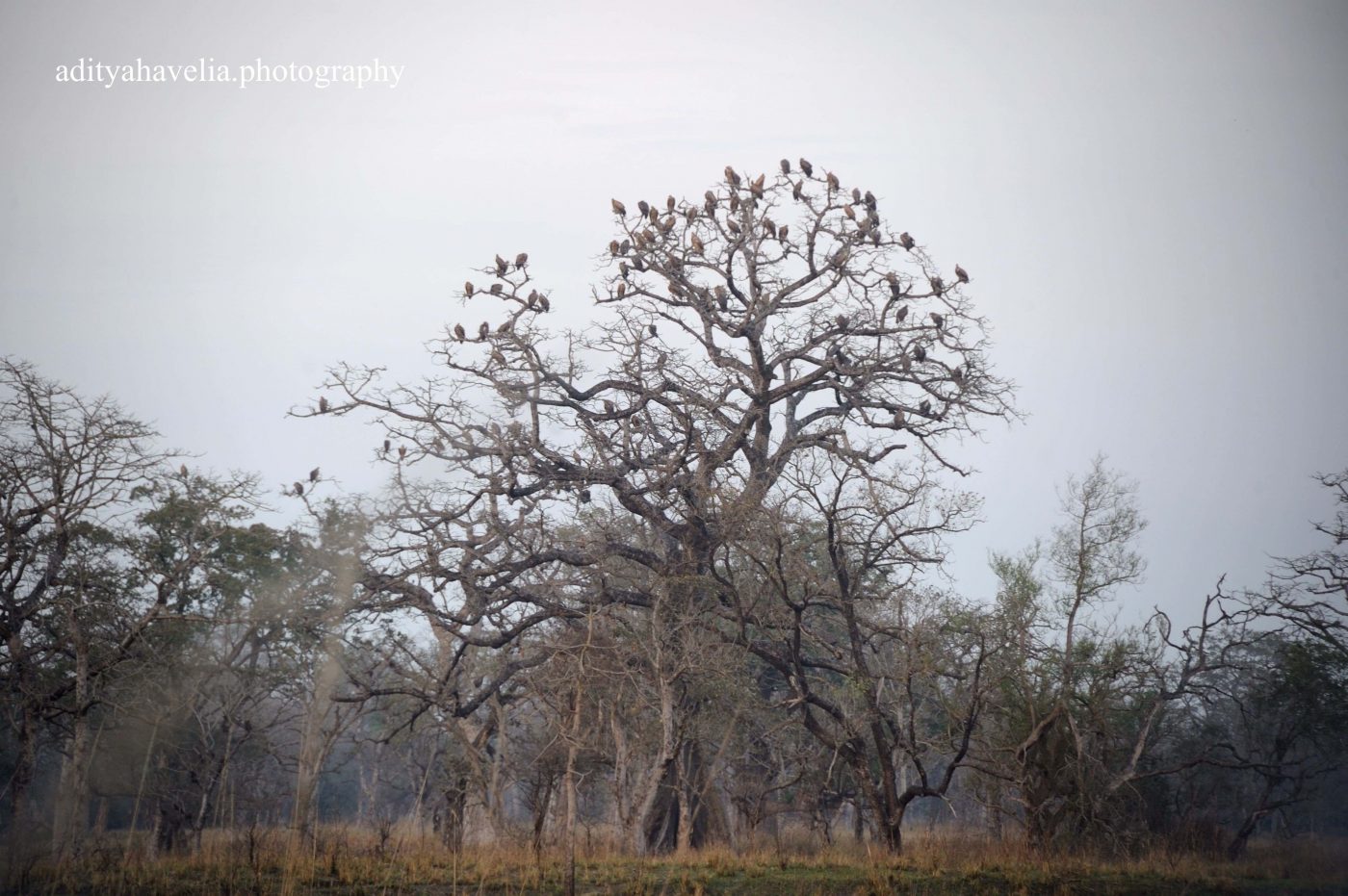 Vultures sometimes used to visit us on our rooftop on a tall building, in a thickly populated area in lucknow. I used to rush to the terrace to have a glimpse of them: glimpse because they used to fly off as soon as I reached the terrace. Grandmother always used to shout at me and never wanted me to see them. Servants were instructed not to allow vultures to sit on our terrace.  They bring death is what I was told.  I grew up with this notion, it also seemed correct as I often saw them on carcasses. They were at least symbols of death for me.

Then, somehow never saw any vultures on our rooftop and never wondered why; later I came to know that the diclofenac a common painkiller in vet nary medicine had wiped out the entire population of vultures in our country.

Photographing vultures now has become rather difficult.  Few years back I came to know of a nesting colony in katernighat wildlife sanctuary in behraich district uttar Pradesh. Went to photograph them and realized that all the trees on which vultures sat have died. These dead trees reminded me of my grandmothers’ advice of not allowing them to sit on our terrace.  Did they really bring death?

In order to digest the bones of the dead, vultures have very acidic stomach juices. These acids are passed on with their excretes which kill the trees on which they perch. 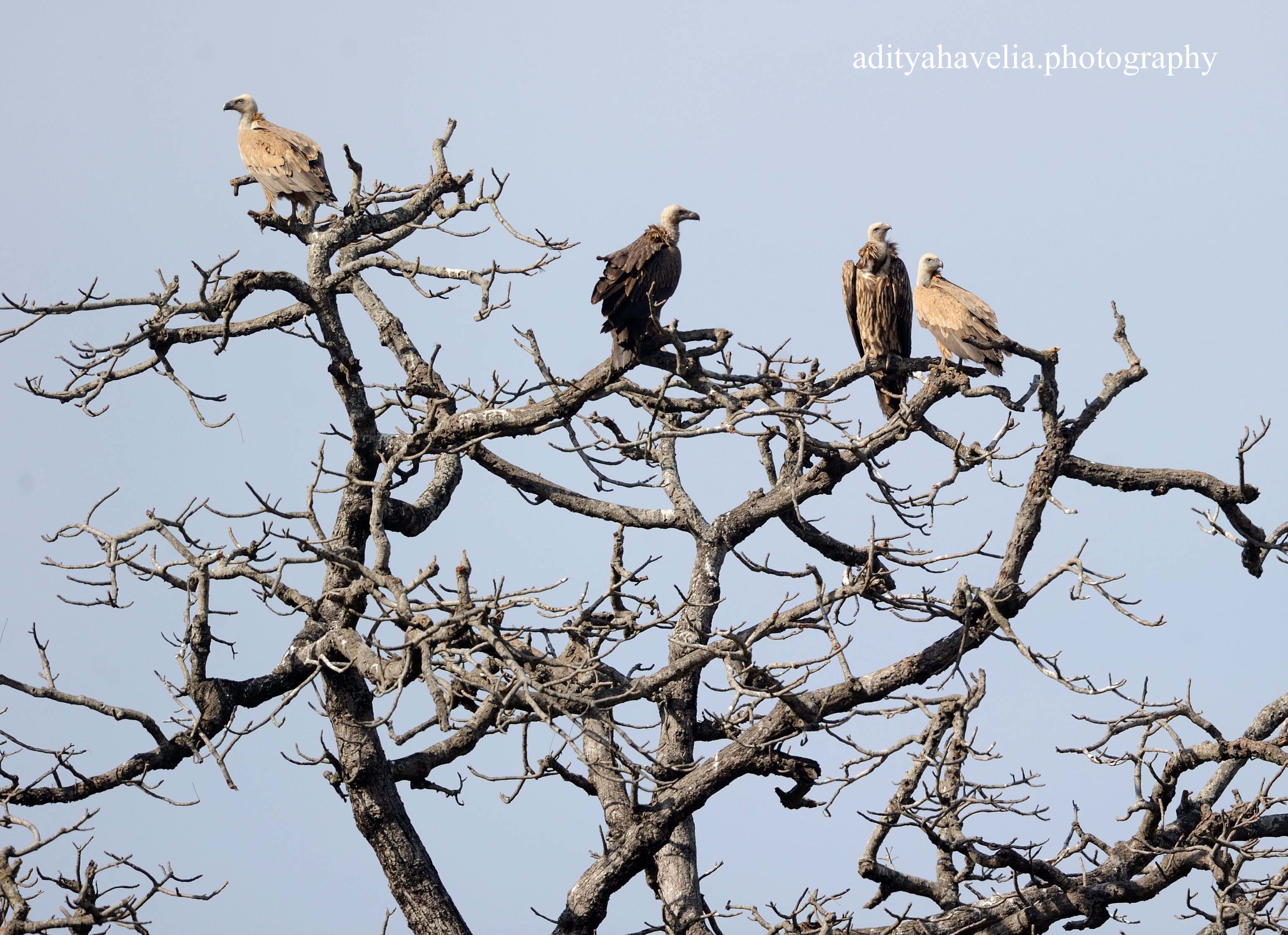 Now I know that vultures do not bring death but help clean up the mess that might cause an epidemic. They are very effective scavengers that need to be protected.